17-20 June 2014 are special days for the coffee and primate conservation project, in Sokokembang village, Petungkriono , Central Java. We had a visit from Fort Wayne zoo staff (Dr. Joe Smith) and Fort Worth Zoo  (Dr  Nancy  P. Lung). The reason to visit Sokokembang is Javan gibbon, to see the field condition, problems and real action to stop extinction of the rarest gibbon in Indonesia.
As host for the project, after we introduce all the the project team we visiting Kayupuring village to meet village government officers there. Our mission is to express appreciation to the local government that Sokokembang within Kayupuring village has become part of the world’s attention to conserve endangered primates. Primate and habitat preservation involving forest communities have a real contribution to sustainable development with economic and ecological consideration complementary.

Primate watching in Sokokembang forest also become most interesting for our guest, we had observe with very clearly all four primate species in the forest i.e Javan gibbon (Hylobates moloch) Javan langur (Trachypithecus auratus), Javan Surili (Presbytis fredericae) and Longtailed macaque (Macaca fascicularis), so lucky  we are,  observing all these primate in a single feeding tree, where there was ficus tree have been fruited and all the primates have been feed on them.

We also invited our guest to join in our village meeting, meet the villagers who processing forest-coffee and off course to feel our jungle track heading to our tree house which usually to be used as javan gibbon monitoring based on their call.

Three days for the field visit also giving invaluable experience and  motivation to our team member to continue our works, to conserve our endangered primates and it's habitat, and photos will tell you more than words. 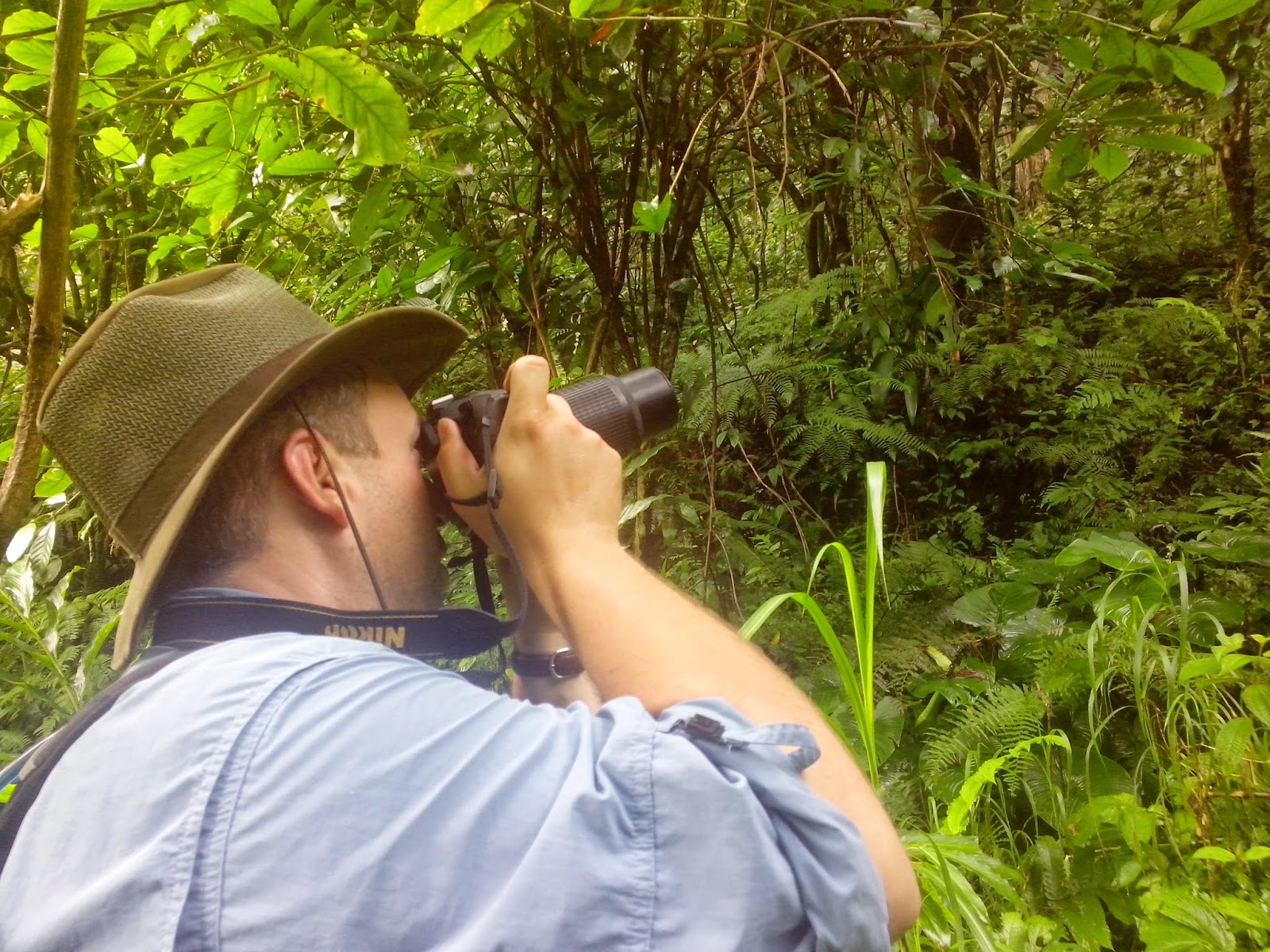 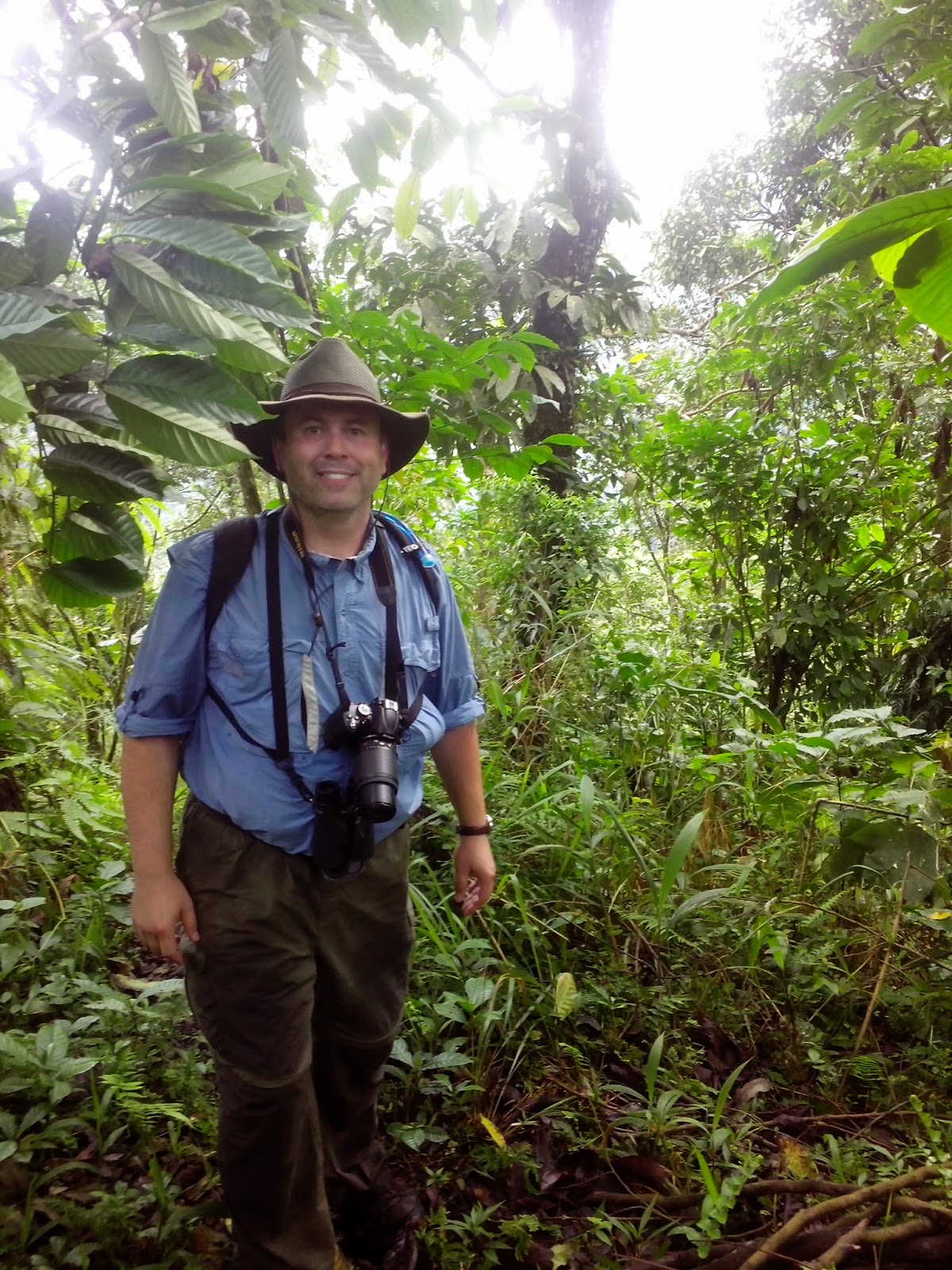 SwaraOwa is Javanese words, it’s meant  “calling of the gibbon”. We are a group of young people from surrounding Javanese primate habitat’s in central Java, Indonesia,  who want to try to contribute in conservation programs of our endangered primate species and it’s habitat. This blog belong to our group, and we use this SwaraOwa to talk with all of you, human primate in this planet earth, to raise attention and conservation awareness, also to  build a professional network, to  conserve our remaining forest,  where our last non-human primate living in,and off course for our future.
For our previous conservation project activities, you can read here,  and  here for another active blog, (available in Bahasa only). You can also follow us on tweeter @swaraOwa
Posted by Wawan (Arif Setiawan) at 3:08 PM No comments:

Javan Gibbon on the Radio

Even people of Pekalogan, there are still some of them not know their own forest and unique primate, such as Javan silvery gibbon, which can be found nowhere else on earth. Sokokembang forest is located about one and half hours from the city of Pekalongan. its located in the mountainous area and Pekalongan city located along the coastline of north Java sea. However, mountainous area in Petungkriono district, that also habitat of Javan gibbon actually is critically important for Pekalongan city, where this mountain as watercatchment areas from all the rivers streaming down through Pekalongan. We have initiated a public campaing to introduce Javan gibbon and its conservation habitat in Sokokembang forest through a radio program. The aim is to promote and raising conservation awareness of an endemic primates of Pekalongan regency .

Collaborate with local radio “Radio Kota Batik” in Pekalongan, series of talkshow was succeed to be done at 24 April, 8 May , 22 May and 5 June 2014. We use this program not only to introduce our Primate Study Club but also more important to share information about our activities and to promote conservation of endangered primate which still exist in Pekalongan regency, that actually need more attention from people of Pekalongan themselves.

Posted by Wawan (Arif Setiawan) at 8:41 PM No comments: 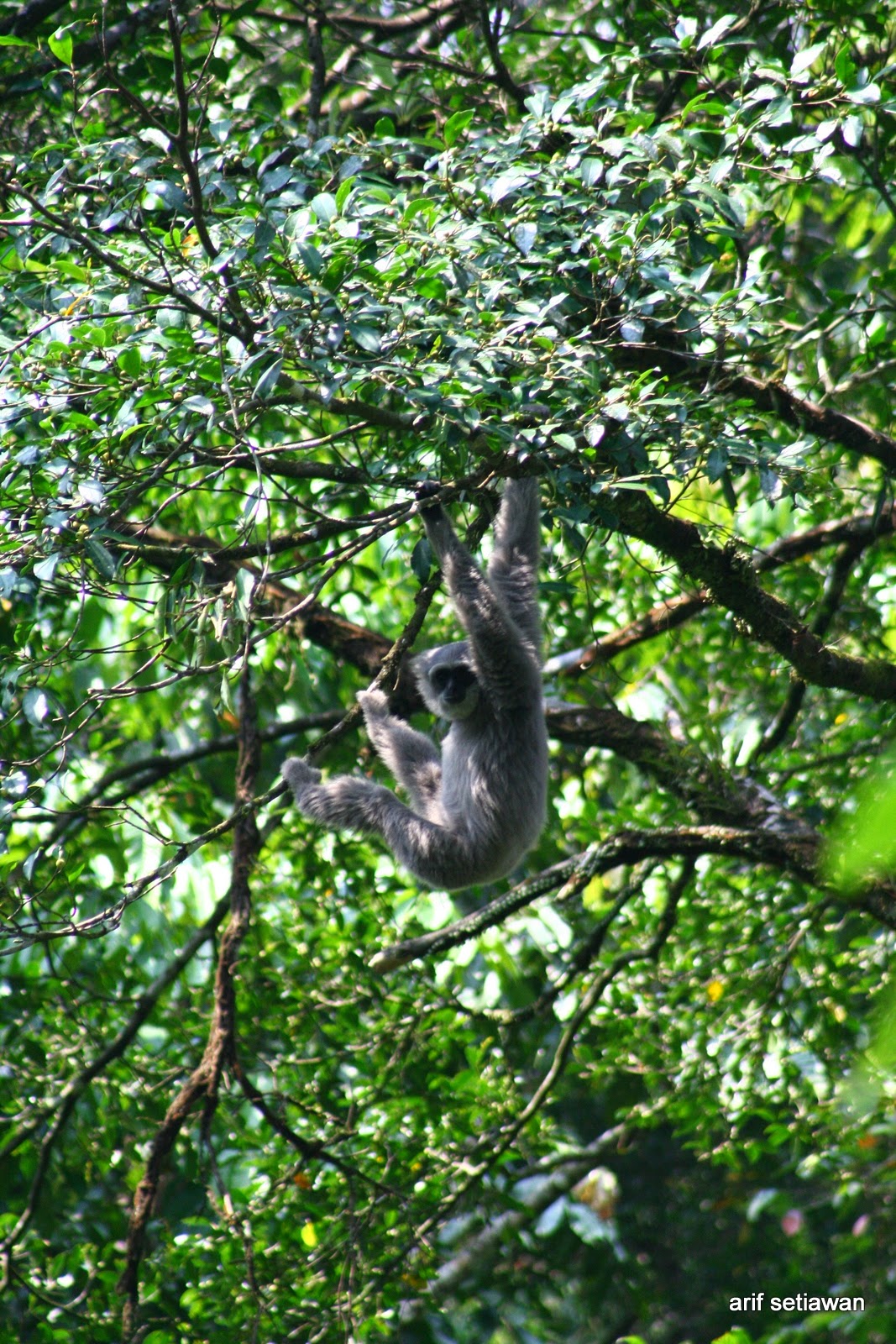 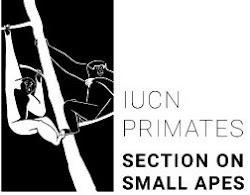